Looking for ways to save money this year? Want to boost your savings in a tough economy with little effort or pain? Good. I’ve got 50 (fifty) ways to painlessly stash some extra cash without losing a limb or getting a second job.

Some of these tips will score you instant grodough, while other money saving suggestions require year round strategies to amass the moolah. Not every tip will be applicable to your situation, so pick and choose which money saving tips and strategies are optimal to boost your savings by $1,000 bucks. 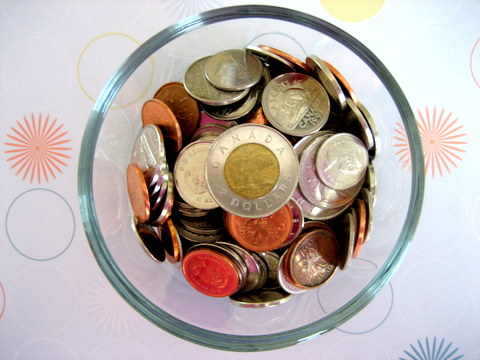 Saving an extra $1000 a year is not impossible. It just takes some strategies, creativity, and patience to amass the moolah over time.

Your Turn! What are your ways to save big bucks every year? Share your thoughts!