How to write a Classy Resignation Letter (with Samples)

A classy resignation letter is three sentences away.

I’ve quit a few jobs in my life with a resignation letter. You probably have too. But when you resign from your position (yeah, the one that put food on your table) in an unprofessional manner, you’re a jerk.

Don’t get me wrong, I totally understand the desire to ‘go out in style’ by flipping your boss the bird. But believe me, taking the low road by issuing a written highway salute gets you nowhere in your future career path fast. Former colleagues, bosses, and especially HR peops have a funny way of popping back into your life since many industries draw from a finite employment pool.

The trick to quitting any job, whether you love it or can’t wait to leave it, is to write a concise and classy resignation letter that keeps you connected and the door open for references, networking, and even future jobs.

Related: How to write a resignation example in three sentences.

Since no one wants to hire (or work with) an angry bridge burner, here’s how to ‘peace out’ from your position with more peace on the way out.

The point of a resignation letter is to resign. Period. So don’t list the million reasons why you’re leaving the job. Don’t write a thesis on why ‘The Company’ stinks. And never negotiate for better pay.

My Resignation Example gets the job done in three sentences. Go on, count ’em. Quitters never had it so concise and on point. Go me.

2. Be positive, even friendly.

Did I mention that the point of a resignation letter is to resign? So airing grievances, defending your maybe vilified work, or ranting about that someone who did that mean thing won’t help you win friends and influence people, ever.

Resignation letters tend to become part of your permanent employee record, so being ‘That Angry Resigning Guy’ can make it impossible to ever land a job in that company again. People do work for previous employers, but only if they’re wanted back.

Be professional, be friendly, and keep your letter positive. You’re leaving for greener pastures, after all. So leave, don’t grieve.

The most important part of resigning is stating when you plan to leave. Giving two weeks notice is standard, but some employers prefer a month.

Regardless of how much notice you give, be sure to state your last day in your resignation letter.

Humor is a funny thing. When the jokes work, people smile. When the funny fails, people feel bad for you. There’s a time and place for flexing the funny, but your resignation letter is not an open stage on amateur night.

BTW: A former colleague really did cite The Hitchhiker’s Guide to the Galaxy in his resignation letter emailed to the entire freaking company. It was bad. Like, really uncomfortable. So unless you’re planning on leaving Earth with the entire dolphin population, please leave Douglas Adams out of your farewell letter.

Being a nice person to other people has its perks. Nice people get awesome customer service, and nice people are more often considered for amazing opportunities in any economy in the future. And hey, managers, bosses, and those with hiring power switch companies and jobs too — so if you’re a jerk in quitting a previous position, it may come back to bite you.

Saying “Thank You” to your past employer for employing you makes you a better person and taking the high road doesn’t distance you from getting hired in the future.

Don’t be a jerk when writing your letter of resignation. Be nice and someone may hire you when you most need to be hired. 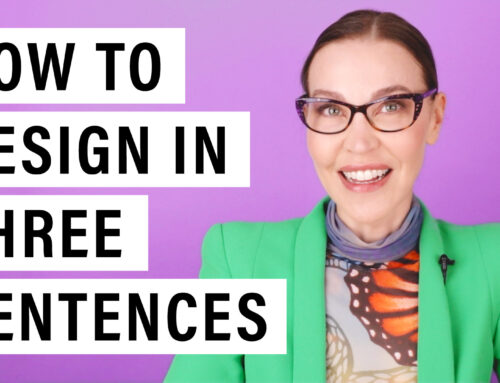 A short resignation letter example that gets the job done 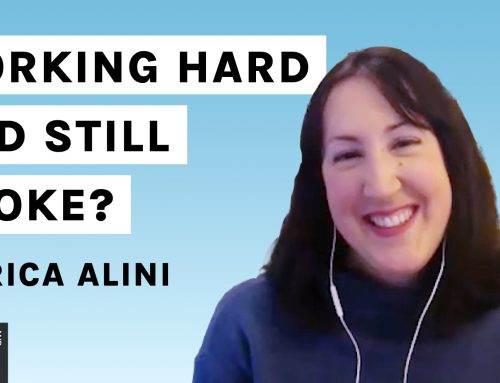 How to Get Paid What You’re Worth 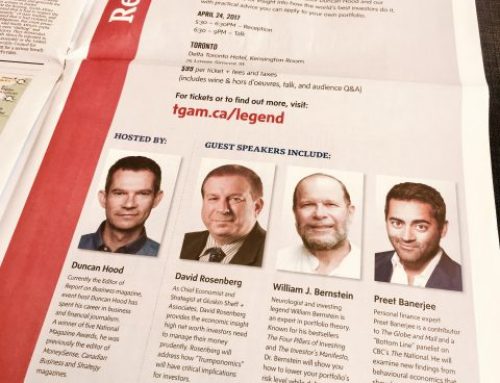 I am so done with manels. A woman’s place is on a panel 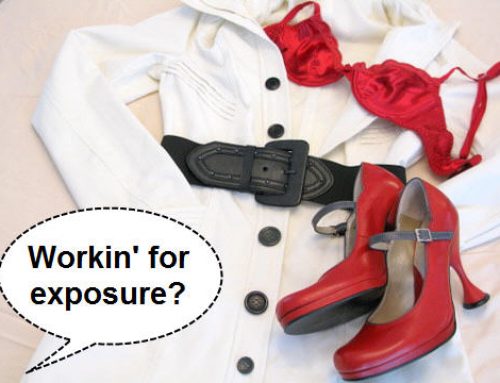 You should never work for free. Maybe. 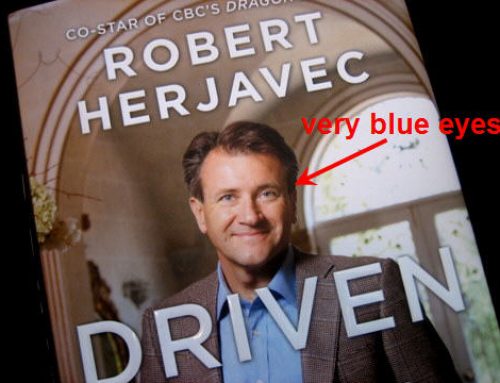