Pink is for girls: What’s up with all the gendered toys?

I popped into a few toy stores the other day to do what most parents do around the holidays — buy toys for under the tree. It’s been several decades since I was a kid eagerly awaiting Santa’s arrival, so as a newish parent with a two-year-old daughter, I wasn’t prepared for the gendered toys stocked on store shelves.

While experiencing shock with a side of horrified, I was neatly directed into Walmart’s “Girl” section by following the aisle painted pink. 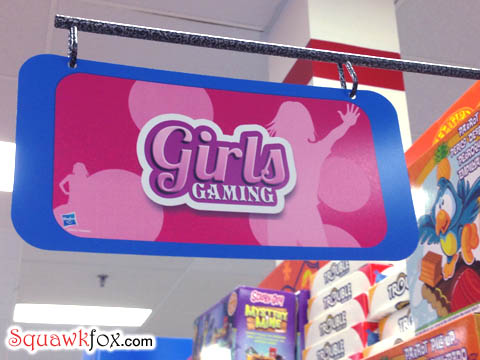 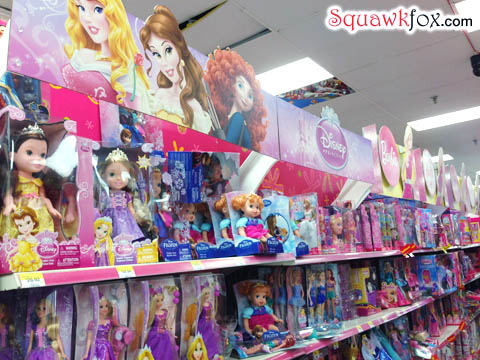 In this corner you’ll find everything you need to: Raise a princess. 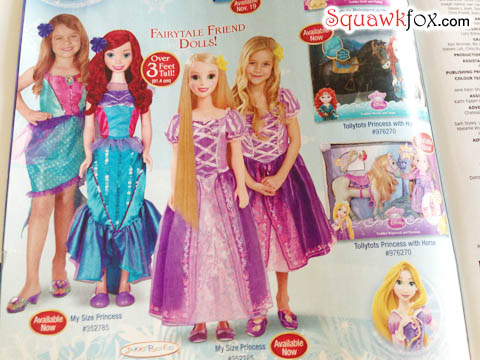 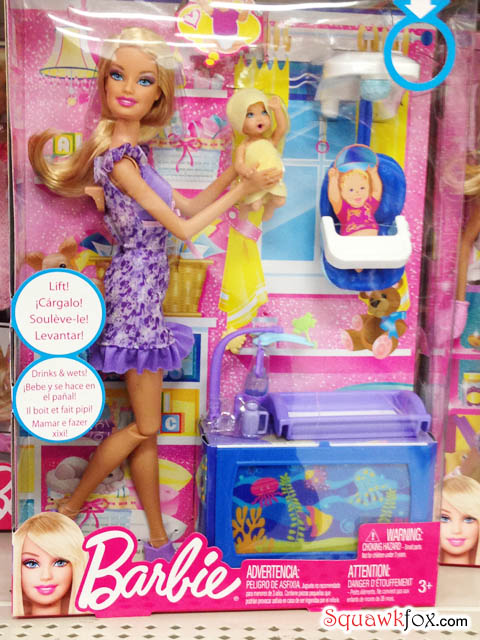 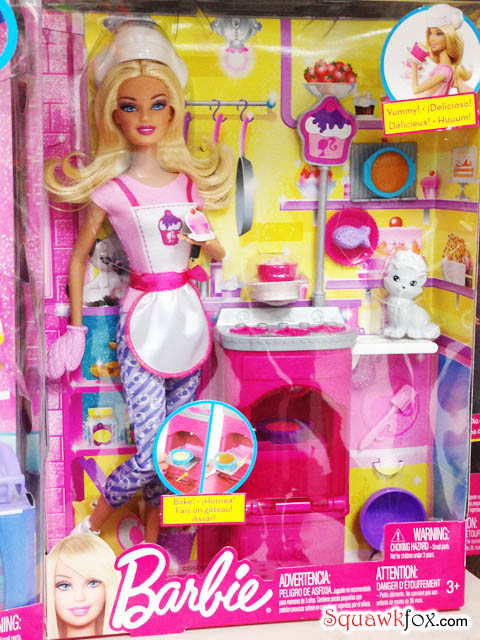 And maintain your daughter’s looks. You know, the important grooming needs of young girls — hair, makeup, and manicures. 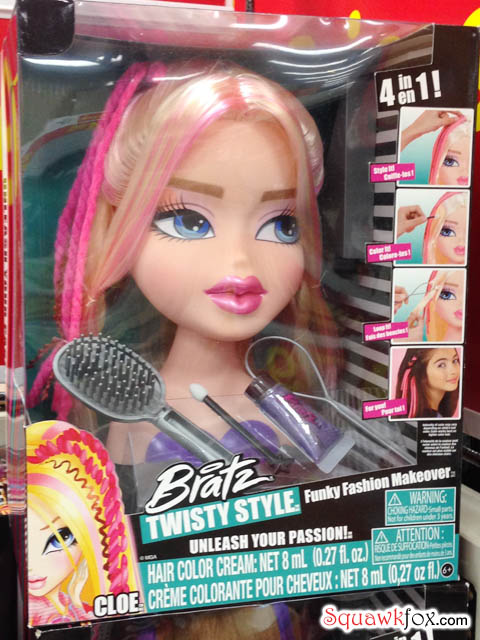 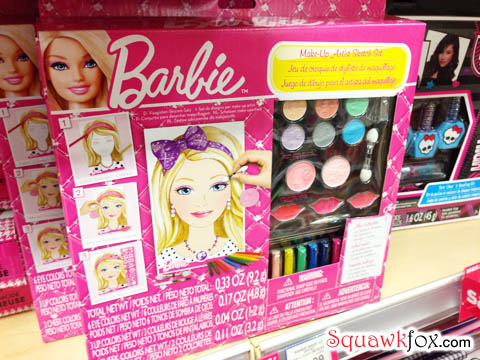 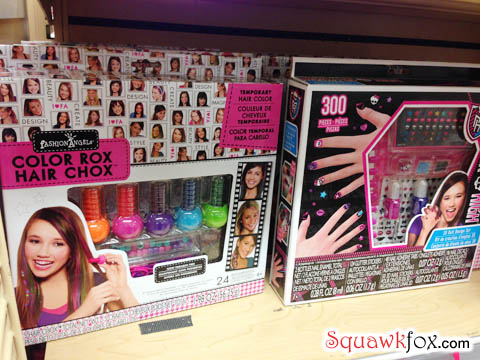 Not impressed by the level of education and skills acquisition available in the pink aisle, I wandered onto the path of blue for some toy inspiration. Boy, was I disappointed. 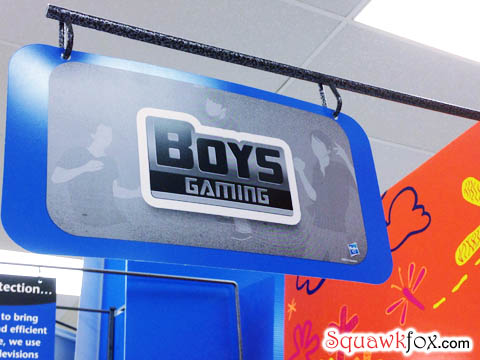 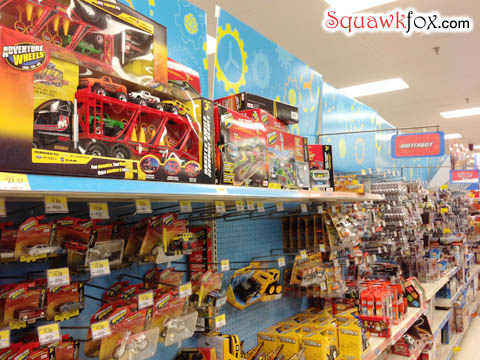 The world of play offered to boys in boyland is crazy gendered too. In this corner, boys are encouraged to build things using power tools. 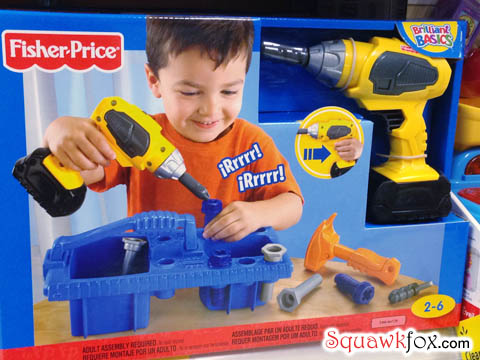 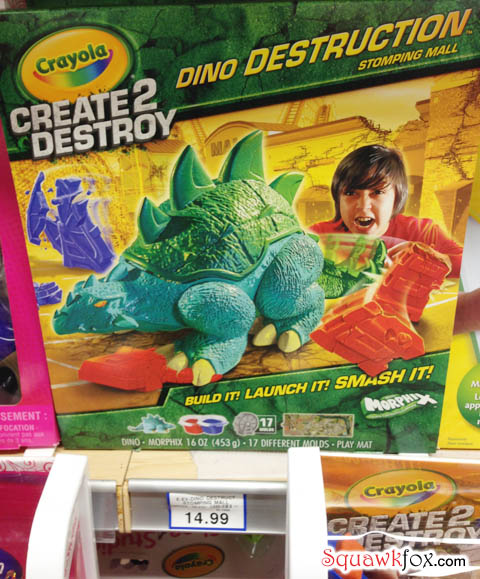 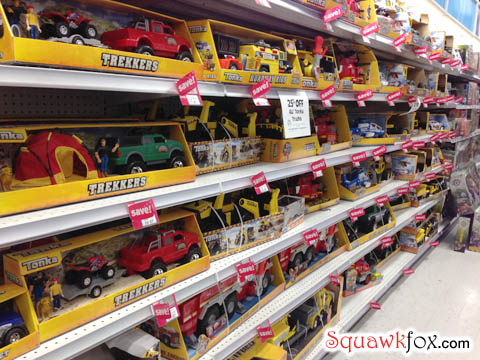 And exert a wee bit of tension using a little physical violence. I’m gonna knock you out? 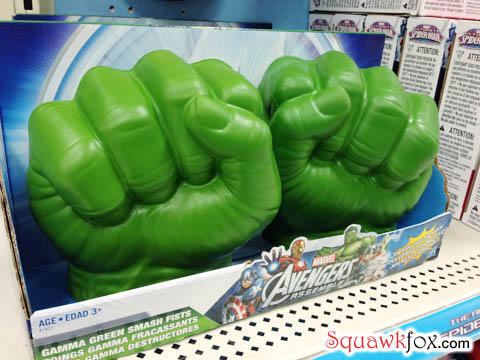 Hulking hands are meant for hitting?

Sorry, I skipped the toy gun aisle. I prefer to keep it real with hand-to-hand combat.

Old(er) people used to say that to me, and I hated it. But as a frame of reference, this is how toys looked in the 1970s when I was a kid.

Girls built cool things in shades other than Pepto-Bismol pink. 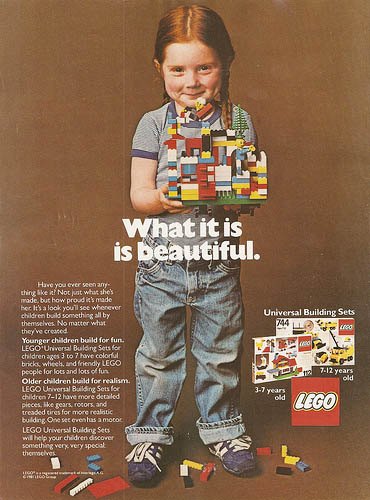 Toys were “fun for a girl and a boy.”

Based on my level of ungendered play, I think I turned out OK? I kicked the checkered ball on the All Stars (all gals) soccer team. No pink uniforms here. 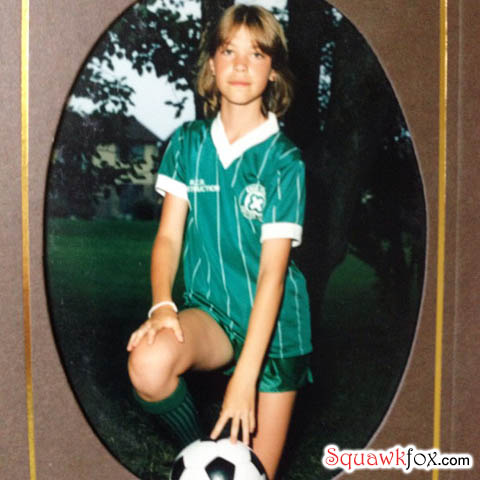 I marched to the beat of a musical tune, tooting my own horn. 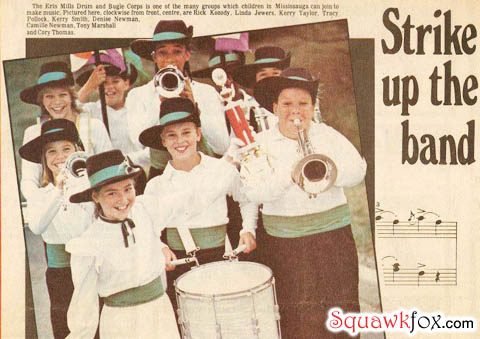 As a much older ‘kid’ I studied journalism with a strong side of computer science. I competed in Ironman triathlons. Today I’m an entrepreneur-thing running my own business.

None of these non-pink activities prevented me from getting married or becoming a parent, BTW.

So what’s the problem?

Raising my daughter to be a princess is probably a path with limited career opportunities. The roles offered to boys in the blue toy aisle are limited too. I’m not alone with this obvious observation since scientists have done science to study the impact of gendered toys on kids.

Something called the National Association for the Education of Young Children (NAEYC) interviewed someone named Judith Elaine Blakemore — she’s a professor of psychology who researches gender roles — and together they offer this lightbulb moment:

Blakemore: “Strongly gender-typed toys might encourage attributes that aren’t ones you actually want to foster. For girls, this would include a focus on attractiveness and appearance, perhaps leading to a message that this is the most important thing—to look pretty. For boys, the emphasis on violence and aggression (weapons, fighting, and aggression) might be less than desirable in the long run.”

“If you want to develop children’s physical, cognitive, academic, musical, and artistic skills, toys that are not strongly gender-typed are more likely to do this.”

So what’s a parent to do, especially at Christmas?

Do you buy gendered toys for your kids?

With a two-year-old in tow, I’m too new at parenting to know what lies ahead. I have a hunch that as Chloe’s language skills develop and she sees the big world of toys, she’ll eventually ask for princess dresses, Barbie dolls, and all things pink.

For now I’m avoiding the gendered toys under the tree by giving her neutral toys for Christmas and on her birthday in January. 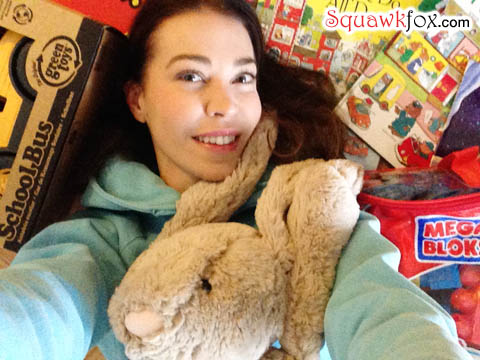 Trying to wrap Christmas presents. Being a snuggle bunny is better.

My Toy List: A classic bag of Mega Bloks picked up for $3.99 at Value Village, a bunch of books (including Richard Scarry), a Green Toys School Bus (you need something to haul the Mega Bloks), and a big Jelly Cat Bunny (snuggling is yummy).

Your turn: Do you say “NO” to gendered toys, OR are these gifts unavoidable? Also, am I worried about nothing? 🙂