Managing money is common sense, right? Make a budget, do some math, spend less than you earn, and you’ll reach millionaire status in no time. Perfect, right? Not so fast.

The problem is humans are not always logical with money. Rational humans would agree it’s sensible to save a portion of income while avoiding debt. But with the national savings rate dipping to 3.4% and our household debt at 171% – meaning Canadians owe $1.71 for every dollar of disposable income – it would appear something is getting the better of us, and our money.

While many factors are at play, the field of behavioral economics blames our brains and a series of cognitive biases for our lack of logical sense with money.

Behavioral economics – an interdisciplinary science that combines psychology, economics, and neuroscience – attempts to understand human behavior and explain why we make “predictably irrational” choices in life.

Related: How social media and FOMO wire you to spend money

Since my budget spreadsheet(s) and own bias for compound interest calculators may not be enough to change your money habits, I spoke with behavioral scientist Dr. Michelle Hilscher – Senior Associate at BEworks, a management consulting firm specializing in applying behavioral science techniques in business – to uncover some cognitive biases, emotions, and mental tricks to rewire your brain to help you better manage money. 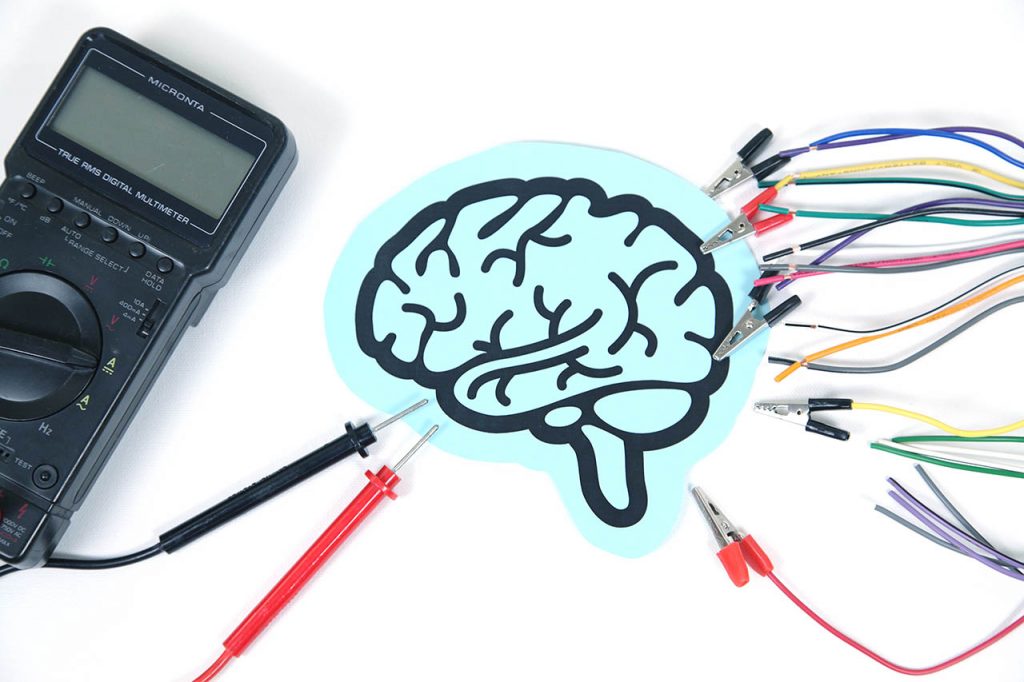 Check your Present Bias and Precommit

Debt is easy and saving is hard thanks to our tendency to focus on instant gratification in the present over a payoff at some point in the future. This phenomenon is called present bias, and it’s toxic to sticking to a financial plan and can lead to making decisions you’ll regret in the future.

“What’s been found is you feel no connection, or very little connection, to your future self. It’s as if they are a stranger,” says Dr. Hilscher. “Therefore, you’re not really willing to make in-the-moment sacrifices on behalf of that person.”

To help counter present bias, Hilscher suggests we cut our brain out of the decision-making process with a precommitment device. This is a way to lock yourself into following a plan of action you might not want to do, but you know is good for you.

So precommiting a portion of your next raise to a savings plan with an automatic deduction directly from your paycheque could build savings because you’re not missing the money now.

“Maybe it’s a tax return, maybe it’s a bonus – the idea is to get people to precommit to saving some amount in the future,” she says. “They’ll save more if they think about it as being something that’s coming to them in the future.”

Despite the negativity on display across social media, we humans have a tendency to be overly optimistic about our abilities while underestimating the likelihood of facing a negative event – such as running out of money. 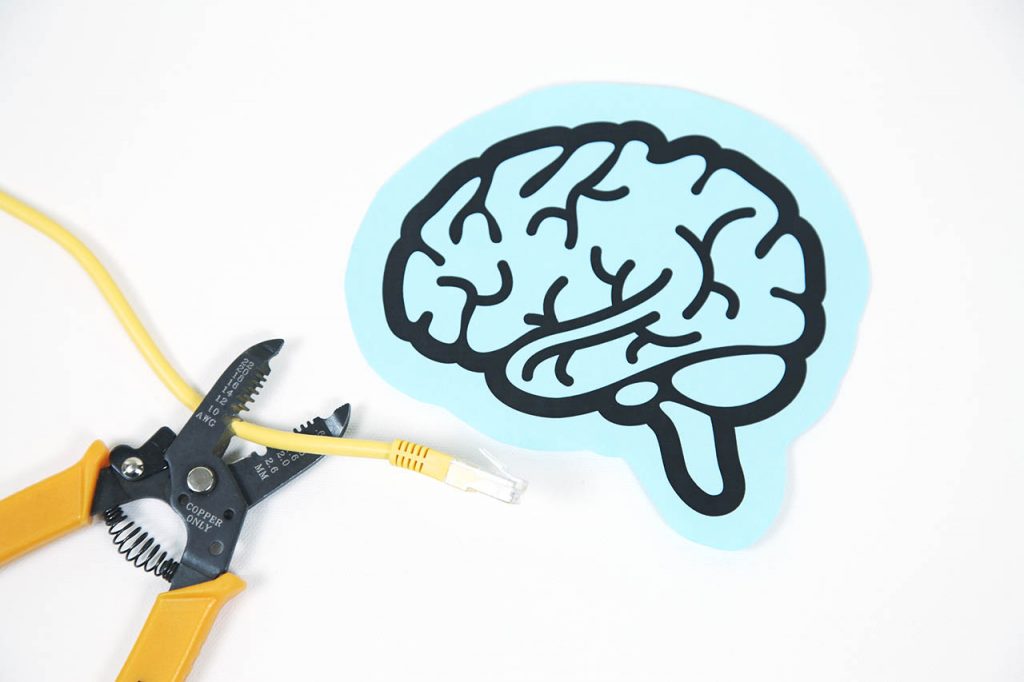 “People are known to be very overconfident, and a lot of research is showing that we’re poor at estimating what we know, don’t know, and think we’ll do,” says Dr. Hilscher.

To help counter this optimism bias, Hilscher suggests checking in with a financial professional who can assess our financial risk, and setting a mix of attainable short term goals combined with longer term goals.

“There’s lots of evidence to show that you’ll save more if you can earmark where the savings are going, and have not only different accounts, but also accounts that are tied to specific goals. Like a vacation, or retirement, or something more short-term like a new bicycle.”

Related: Money Goals: How to set Financial Goals that Slay

Since behavioral science suggests we have a tendency to separate money into different “mental accounts” – we’ll treat windfall money differently by spending it on impulse purchases but act more conservatively with our paycheques – Hilscher suggests we embrace this bias as a “nudge” to save more.

“People will want to make sure they are ‘funding’ each goal or account when they are putting money into savings, and will therefore tend to put more money, in aggregate, into three accounts than they would into a single account.”

By keeping your cognitive biases in check, hopefully managing you money will make more logical sense.