How to Pop Popcorn in a Brown Paper Bag

How to pop popcorn in a brown paper bag? It’s like magic, you can make your own healthy, delicious, low-fat microwave popcorn using regular popping corn and a brown paper bag. It works perfectly. 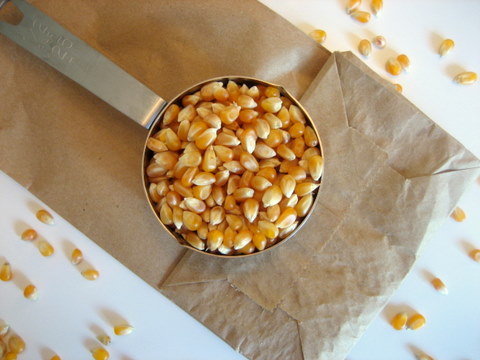 How to Pop Popcorn in a Brown Paper Bag

Step One: Get a brown paper bag

This is ridiculously easy. I bought a package of 100 brown paper bags for $2. 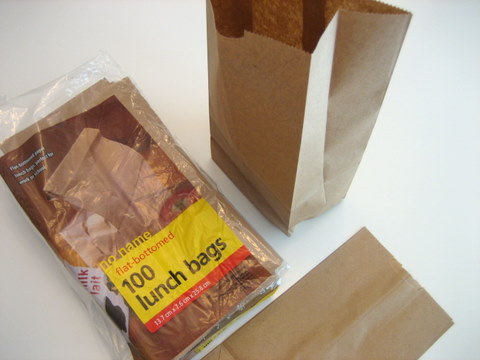 Add a 1/2 cup scoop of regular popcorn kernels into the brown paper bag. Fold the bag over twice. 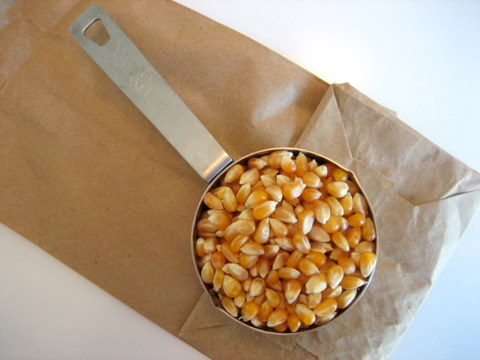 Don’t use staples to secure the brown paper bag as it might spark in your microwave. 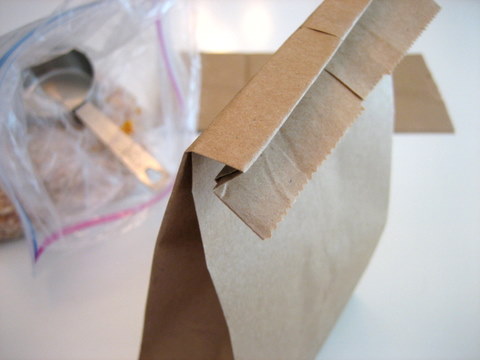 Place the brown paper bag with popping kernels into your microwave. Set for 3 minutes on high. 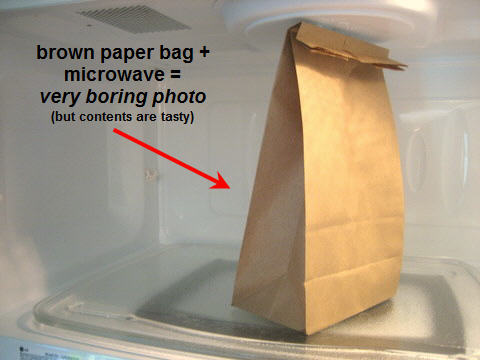 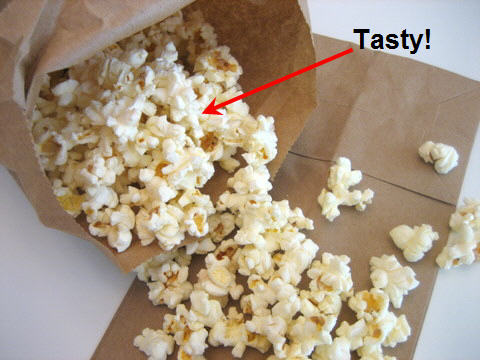 Microwave for 3 minutes or less

Stop the microwave when the popping slows to one to two pops per second. A few kernels will remain unpopped. Longer microwaving may pop more kernels, but you’ll risk burning the popped popcorn, so it’s not recommended.

A pinch of salt with a dab of butter is the standard way to eat microwave popcorn. 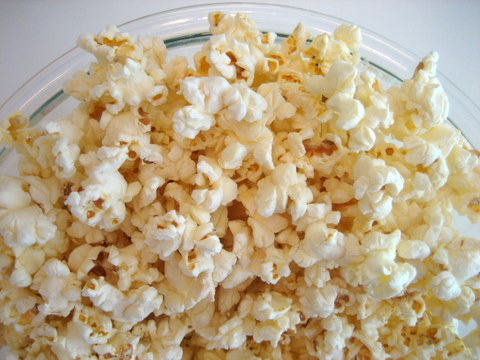 But why not get creative and try some sweet or savory flavors to mix up movie night?

How do YOU make popcorn? Got a favorite gourmet popcorn topping to share? Go.