I’m a little giddy thinking about the year. It’s not because we survived the Mayan apocalypse, squeed over the IKEA monkey, and watched some dude named Felix Baumgartner bail from a helium balloon in the stratosphere.

Sure, bigger newsier headlines could have been only if Taylor Swift had realized the common denominator in all her failed relationships is her, and if Justin Bieber’s balls had dropped. But we can’t have it all, right?

Oh, speaking of balls — Prince Harry and his royal jewels did not disappoint, and we’ll always have binders full of women to remind us of political nuts.

But reminiscing over the year’s headlines doesn’t bring on my giddy. It should, ’cause well, so many balls! But what wins over my whimsy is that you’re still here, and I’ve been writing about frugal living on Squawkfox for five years. That’s 1,825 days of frugality, people!

This year was my favorite year yet. Mostly ’cause I survived countless sleepless nights, washed thousands of cloth diapers, and still managed to write some seriously viral stuff that wasn’t very serious at all.

So I’ve rounded up the top posts you liked best. Based on your comments, terrific traffic, and emails received, here are your Top 10 Squawks from 2012!

1. How to survive a trip to IKEA

I just wanted you to grab your GROGGY and run, but this post ran away from me and became your guide to shopping like a Scandinavian. You shared your IKEA horror stories, and swooned over the elegance (cough) of pre-drilled particle board and flat box packaging.

I had a lot of fun writing about IKEA, but I mostly mused when this mostly true story became the Globe and Mail’s most popular online read on June 27th. Personal Finance Columnist Rob Carrick was kind enough to share my tale, and I happily usurped all serious journalism that day from the comfort of my IKEA sofa.

How to survive a trip to IKEA is your top Squawk of the year. 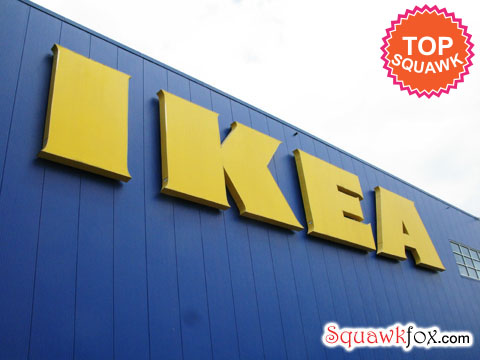 2. This is going to be expensive… but who cares!

I made the wee announcement in April, but I had to wait three long months before I could say a peep. In January, Carl and I were picked by a local birth mom to adopt her baby girl. The adoption is open.

You filled my inbox with over 100 emails, and I read every single one. Messages from birth parents, adoptive parents, prospective adoptive parents, and so many readers who are adopted. I teared. I cried. And I apologize if you didn’t get a response. Being a new parent and having the shock of a newborn in our home made it really, REALLY hard to write thoughtfully. I thank you all for sharing your stories.

I love our little Chloe so darn much. 🙂 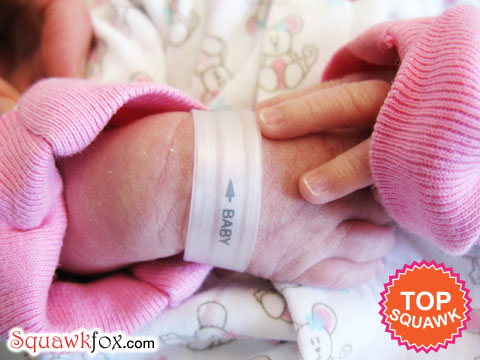 3. Are you getting gouged at Value Village?

Something stunk at Value Village, and you all agreed the prices were the source of the stench. I went undercover with my value-finding iPod to show that Value Village’s prices are indeed a little bit foul. 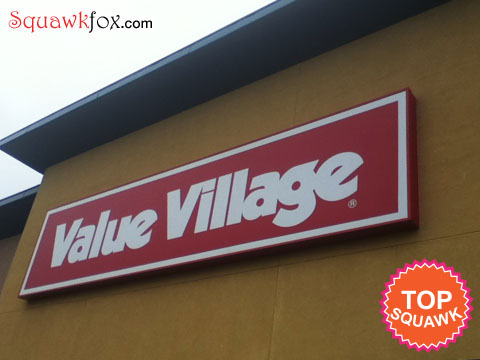 4. Price Check: Are cloth diapers worth it?

It’s a dirty topic, but I crunched the cloth diaper math and found the disposable nappy numbers. Are cloth diapers worth it? is shared in parenting forums and on mommy blogs every darn day, maybe ’cause I made the topic fun. 🙂 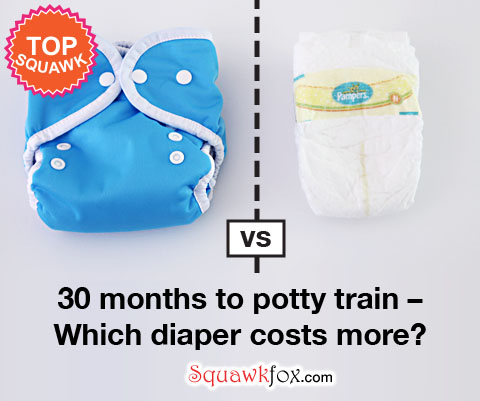 5. Do you really need that upgrade?

I squawked a little about ‘upgrade culture’ and showed you my relic of a cell phone. You guys commented like crazy. Kudos. 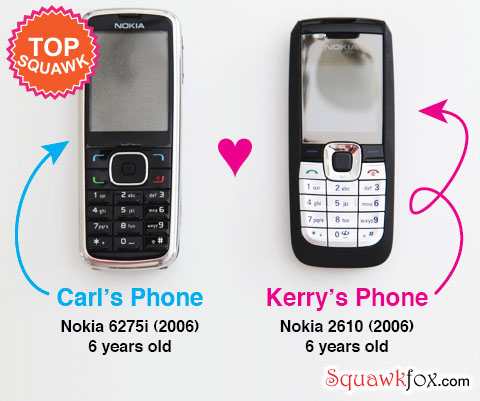 Even people without little people read my rant on newborn babythingies.

“After months of following this blog and never saying anything, I feel compelled to mention how much I look forward to reading each and every new post. Even the topics that don’t pertain to my lifestyle (cloth diapers and other babythingies) are still interesting to me because the way you write just MAKES THINGS INTERESTING. I love it.” 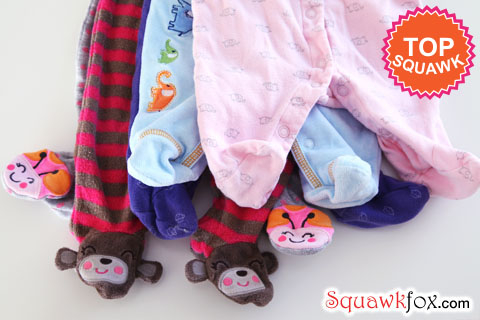 7. What would you grab if your house was on fire?

I made you think a little about losing stuff and emotional loss. The cool comments are the best part of this hot story. 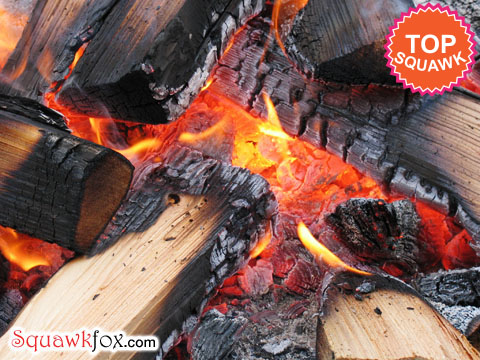 8. 5 Steps to a freshly frugal fridge

I photographed the inside of my fridge, and Pinterest pinned my chillin’ leftovers like crazy. 5 Steps to a freshly frugal fridge was part of the $55 Million Squawkfox Food Waste Challenge — a series aimed at saving families $1,500/year by reducing food waste — and the internets gobbled up the series whole. 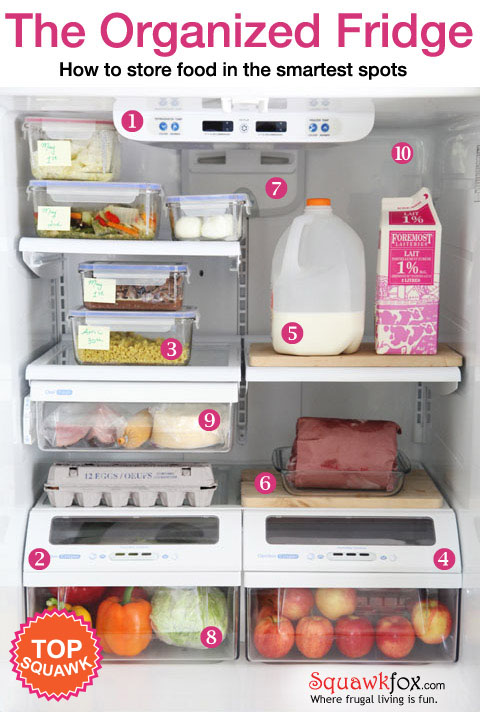 I moaned about micronized products with inflated price tags. You groaned too. 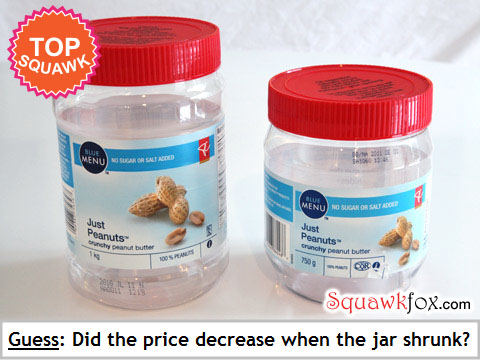 I gagged while photographing ‘Sketti’ — a melted margarine concoction microwaved with ketchup. The whole food-thing smelled bad to my senses, so I shared a more frugalicious way to get your ‘Squawketti’ on. You pretty much agreed.

There you have it! Ten long posts about consumer restraint, all of which helped you save a lot of cash with a little laugh in 2012. Happy New Year, you guys.